Award-winning author Robert Davies discusses his new release The Seventh Life of Aline Lloyd and what he’s working on next.

An American living in Wales develops a romantic relationship with his neighbor, Aline, but she hides an incredible secret.

You typically write science fiction. What inspired you to write The Seventh Life of Aline Lloyd?

A song written by Ian Anderson (Jethro Tull) called “Witch’s Promise,” describing a person who comes under the spell of a sorceress. 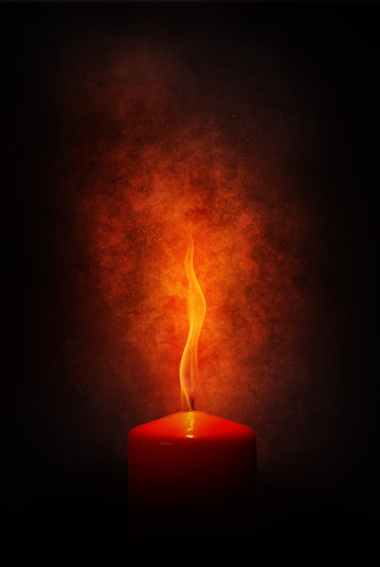 Photo by Pixabay on Pexels.com

What inspires you to write?

Where did the inspiration come from for the two main characters, Evan Morgan and Aline Lloyd?

Evan and Aline are completely contrived from my imagination.  They represent the earlier, paranormal inspiration of an ordinary man who becomes spellbound by a love interest who holds supernatural powers.

The story takes place in northern Wales. Why did you choose this setting? Is there any significance or importance?

The story needed to be set in a rural location, but also a place of ancient Druidic traditions.  It could have been set in Scotland or Ireland, but I chose Wales only because I am descended from Welsh ancestors, and I wanted to give treatment and pay homage to that personal heritage.

Photo by Pixabay on Pexels.com

When Evan Morgan’s brother dies, it sets off a chain of events that will alter his life forever…

Evan Morgan is an NTSB crash investigator living in northern Virginia. When he learns his elder brother, Damon, has died suddenly and left all assets and possessions to Evan and their sister Vienne, he’s shocked. Traveling to North Wales seems to be a formality: pick up and dispose of any valuables and head back home. But when Evan arrives in Denbighshire and meets his new neighbor, the alluring and mysterious Aline Lloyd, he dismisses the rumors she’s mentally unstable and decides to stay.

Aline has a secret, but it’s not as it seems. Her secret crosses centuries and requires no doctors or treatments. And when she shows Evan, it will change everything he knows…but not without cost.

Read an excerpt of The Seventh Life of Aline Lloyd

Advance Praise for The Seventh Life of Aline Lloyd

“Powerful and captivating. This story is perfect for this summer: witchcraft, reincarnation and romance. I couldn’t stop reading until the end…” —The French Room Book Blog

“Goodness me was this book easy to fly through.…a nice mix of gentle plot development and character building…I would recommend this one.” —Sydney Kavanagh, NetGalley Reviewer

To learn more about The Seventh Life of Aline Lloyd, including where to purchase, visit our website.

What can readers expect next from Robert Davies?

My current WIP is the third book in the “Specimen Chronicles” series of sci-fi novels (titled Empires Passing), serving as the wrap-up to the first of two connected trilogies and to set the stage for book 4 and the succeeding trilogy.

A human male (Darrien Norris) and his companion/love interest, an alien female (Onallin Rantara) will complete a desperate and dangerous mission to stop an invasion by a murderous, distant race of beings (the “Namadi”) determined to annihilate all neighboring civilizations in this part of the galaxy.  Darrien and Onallin lead a small team of specialists to find secret information that will expose the Namadi plans and enable an Earth/Alien alliance to defeat them and save trillions of lives. 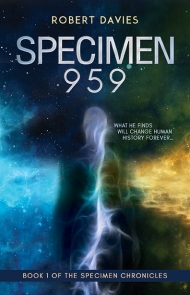 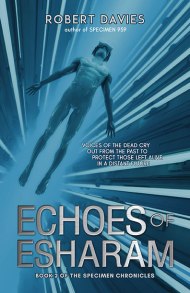 About the author: A Navy veteran, musician, private pilot and erstwhile traveler, Robert Davies has an overactive imagination and love of literature. His novels Specimen 959 and When the River Ran Dry both earned best science fiction novel in the Independent Publisher Book Awards. His other works include Echoes of Esharam and The Seventh Life of Aline Lloyd. He resides in Washington with his family where he is working on his next novel.

To learn more about Robert Davies and his books, visit our website.